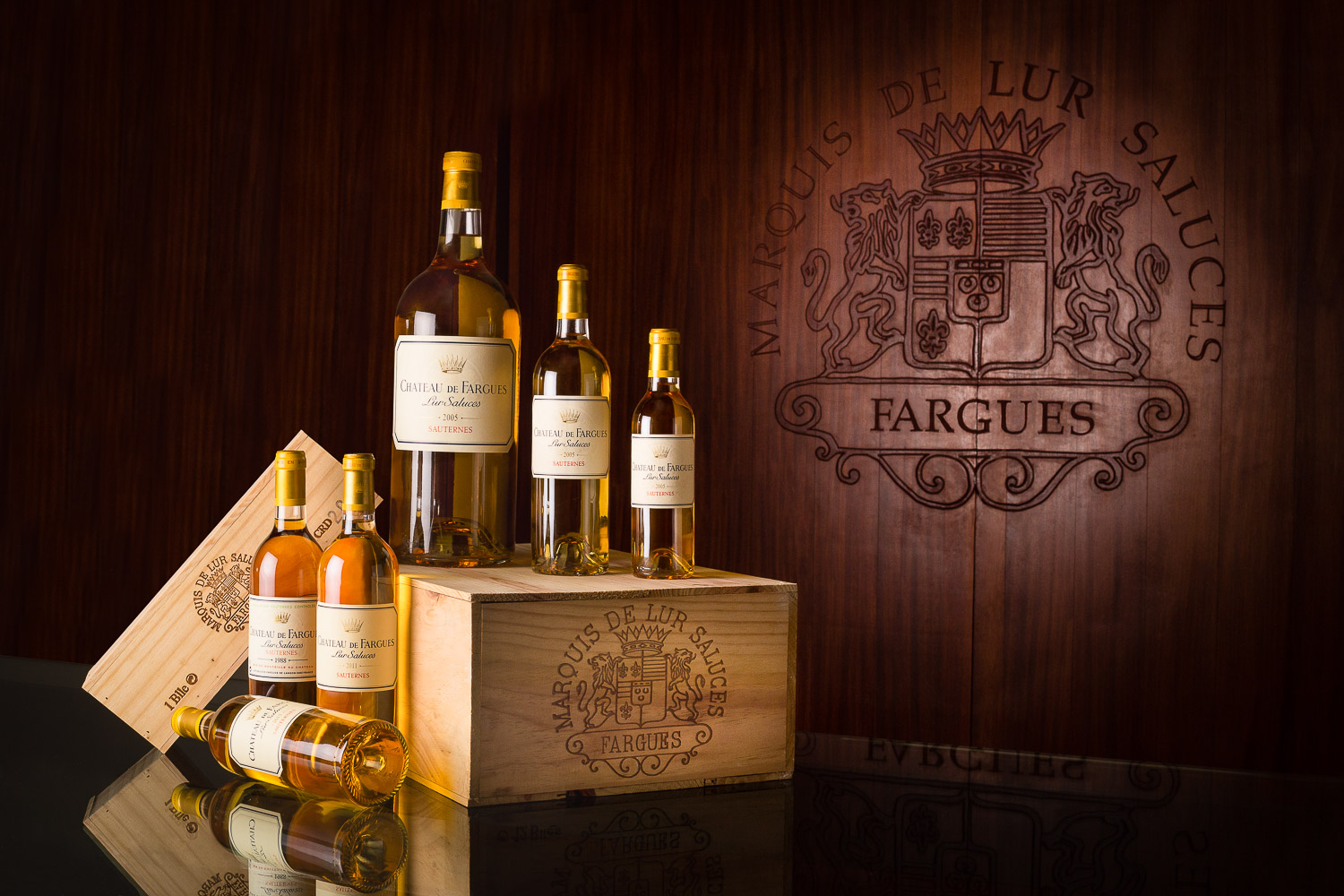 AN AUTHENTIC AND RARE WINE

With centuries of experience, the Lur Saluces family today produces one of the greatest wines of the appellation.

The requirement, the search for excellence are the engines of the family whose motto is: “Noch” meaning “always further in the search for quality, elegance, without compromise”.

Respect for this motto takes shape in the relationship of Château de Fargues to nature, the vine and wine.

Thus the property does not produce a second wine to concentrate on the only label of the castle. On the other hand, vintages of insufficient quality from the property are not bottled, such as 1972, 1974, 1992 and 2012.

« “In 1472, 300 years before Château Yquem entered the Lur Saluces family, they already owned Château de Fargues. Although Fargues has never been classified, the quality of the wine produced there is exceptional. Still owned by the Lur Saluces family, Fargues was mistakenly considered a second wine of Yquem for a long time, no doubt because it received the same attention as Yquem in terms of winemaking. […] The resemblance between Fargues and Yquem is striking. […] Unfortunately, the production of Fargues is weak, thus reducing the chances for many amateurs to taste this wine […]. » 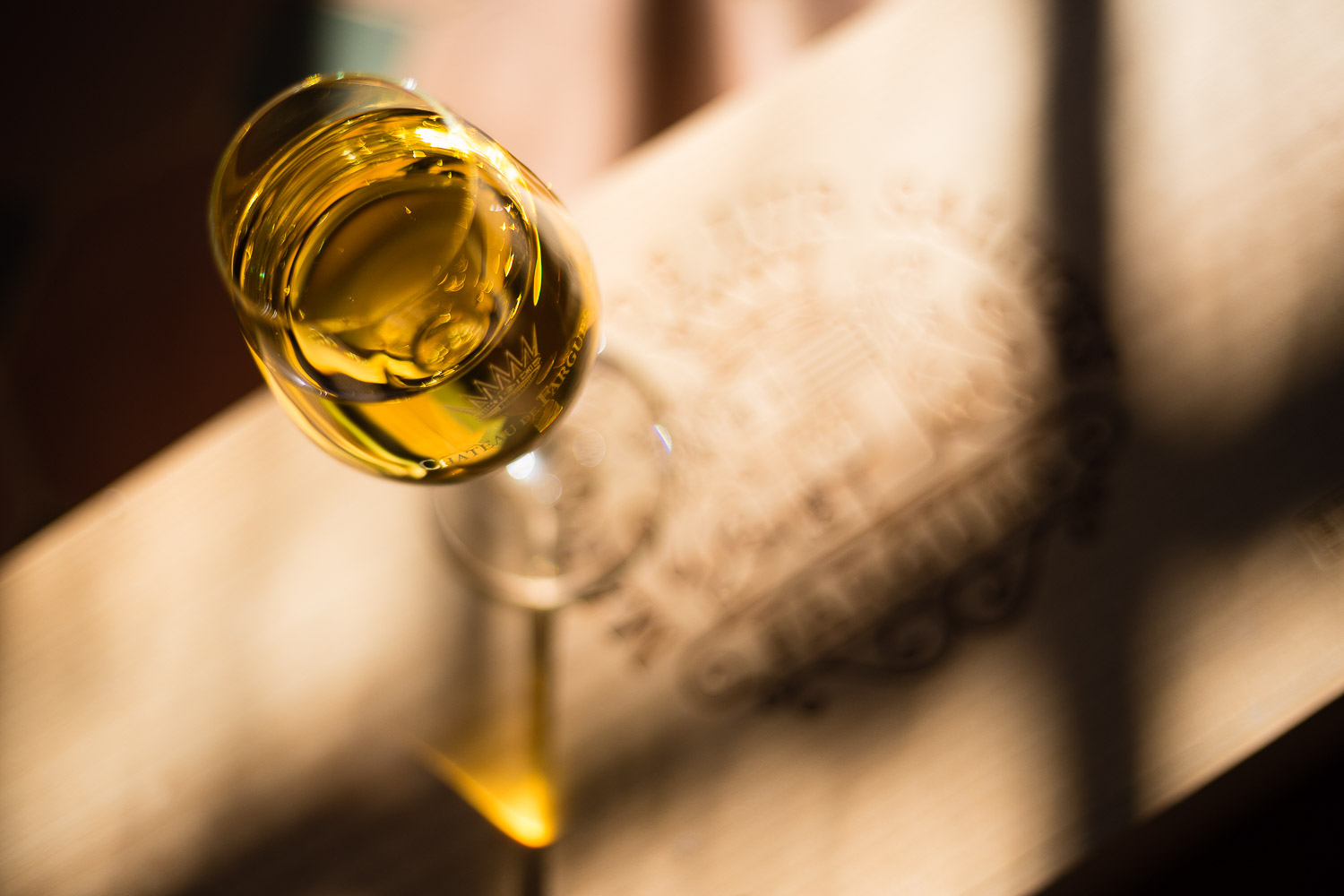 From the brightness of its robe to the way it inhabits your glass when you shake it, then on the palate, everything in a Château de Fargues imposes itself on the senses in successive waves and begins a meditation.